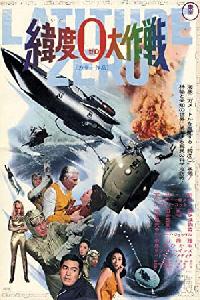 Download
Akira Takarada, Joseph Cotten, Cesar Romero, Richard Jaeckel
A journalist is saved by a giant submarine captained by a 200 year old man who takes him to an underwater paradise city where no one ages. That's when monsters and mutants sent by the captain's rival, a 200 year old scientist, attack.

How to add Latitude Zero (1969) YIFY Subtitles to your movie

Before adding subtitle files to any movie, make sure to add the exact SRT file for your desired movie format is download from the right source. There are following steps to add SRT files into your desired video player: